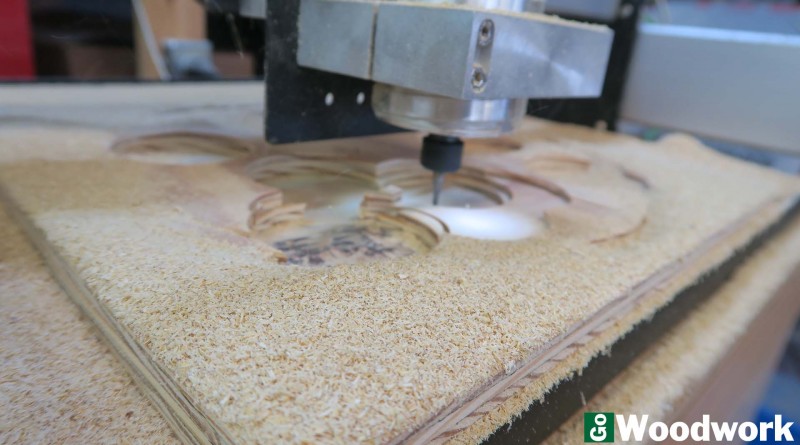 In July 2015, I was able to purchase a Shapeoko 3 from Carbide3D (at a slightly reduced cost and supposedly “jumping to the front of the line”). Having handled both the Shapeoko 2 and X-Carve from Inventables, I had a good feeling that this machine would surpass the forementioned due to the rigid extrusions and the intention of using a DeWalt router over the cheap spindle that was included with the X-Carve that wouldn’t even reliably cut aluminum at .

After a few months, I started getting USB disconnections related to either EMI or ESD (maybe both?) With life and work getting in front of things, my shop time dwindled and the CNC was set to the side. I did start a thread on the Shapeoko forum but after nearly 150 posts spanning 14 pages, the community feels that the problem isn’t being solved but merely mitigated using additional hardware. The fact remains that any brushed AC motor is going to be noisy and the higher end machines all are using brushless DC motors.

They’ve shipped over 1,000 machines since the launch so obviously some machines are doing great while others are plagued by these chronic disconnect issues.  One person on the forum claimed that the Shapeoko 3 was a “hobbyist” machines and I should expect some small issues. A “small issue” to me is having a circle that’s a few thousandths out of round — not the machine completely failing to work properly. I find this difficult to believe given the dozens of YouTubers that was sent a free X-Carve and at least one of them should have reported some type of EMI/ESD problem by now. There are very few of us out there with a Shapeoko 3 that have an online presence beyond their own personal social media or Instagram so the pool is much smaller to choose from.

Here’s a long list of things I tried to fix the problem:

No matter the job, big or small, the problems continued. As a last ditch effort, I posted this on the forum and was quickly sent contact information for Jorge Sanchez at Carbide 3D in an attempt to resolve the problem. At this point though, I was ready to throw in the towel because I had spent way too much time on this machine.

After a long chain of emails to Jorge, he sent me a new controller board, version 2.2, and a USB galvanic isolator via FedEx overnight service to try. While the problems were less often, I still could not cut more than 1-2 minutes without a disconnection. After more conversation, he sent another board revision, 2.3, which has several changes: 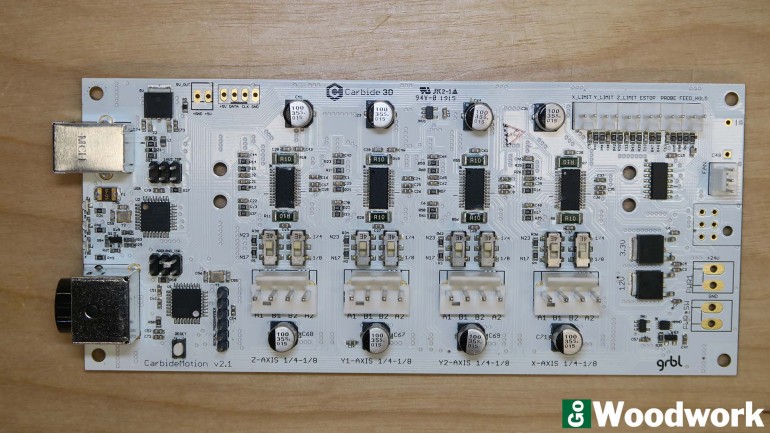 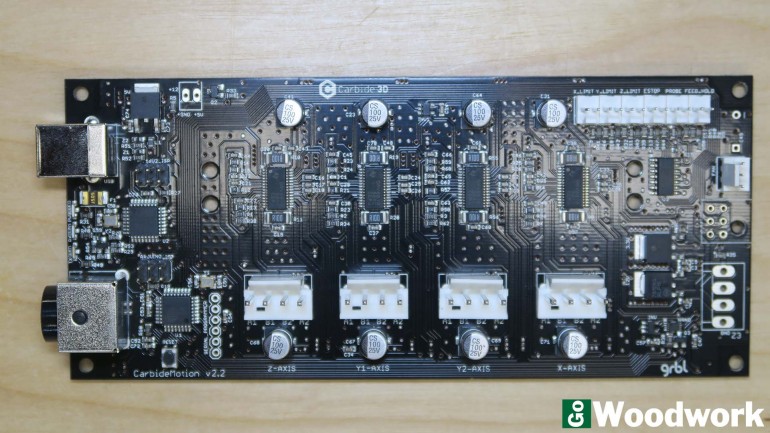 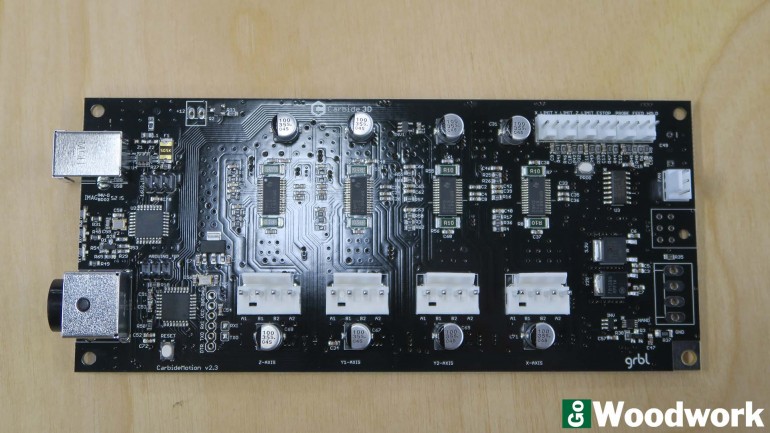 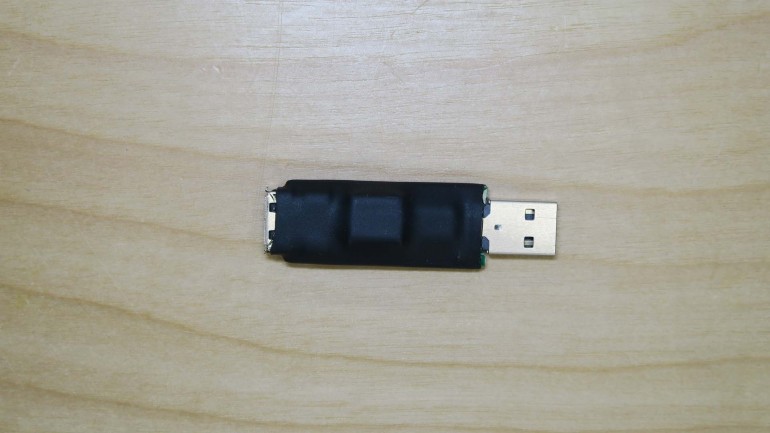 In addition to installing the version 2.3 board, I also grounded the machine using #10 XHHW wire connected to the mains via NEMA 5-15P. More about how this was done is in the vlog video (above).

With the addition of the new board, USB isolator, and grounding, I’m excited to report that the machine functioned flawlessly on these tests: 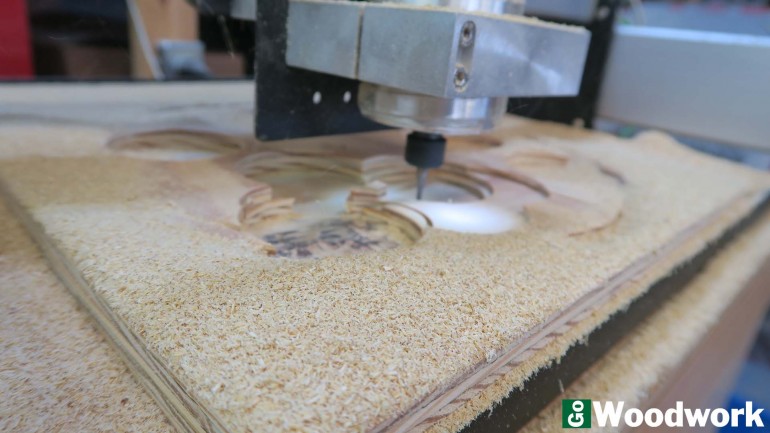 Besides all of the problems I ran into, I still feel that the Shapeoko 3 is a far superior machine to the X-Carve. Jorge at Carbide 3D was great to work with and responded to my questions and comments quickly. I feel that as the product matures further that it will only get better. A larger version of the Shapeoko 3 is in the works.